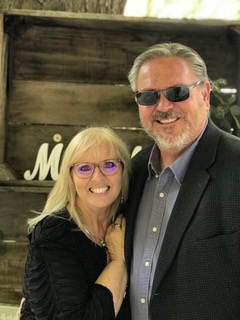 Frank became a follower of Christ in 1978. In 1980, he married Teresa and in a few short years they had 3 children. He and Teresa currently have 6 grandchildren.

He sensed God leading him to preach in 1984 and began shortly after that doing pulpit supply work for various churches in Kings and Tulare Counties. He served as an interim pastor for 5 months at the First Southern Baptist Church in Farmersville in 1988.

Frank and Teresa were also involved in a prison ministry at the California Correctional Facility in Corcoran from 1987 through 1992.

In 1990, he became a bi-vocational pastor at Lemoore First Southern Baptist Church, where he served until January of 2001. During that decade he worked as a Caterpillar mechanic at Quinn Caterpillar in Corcoran. 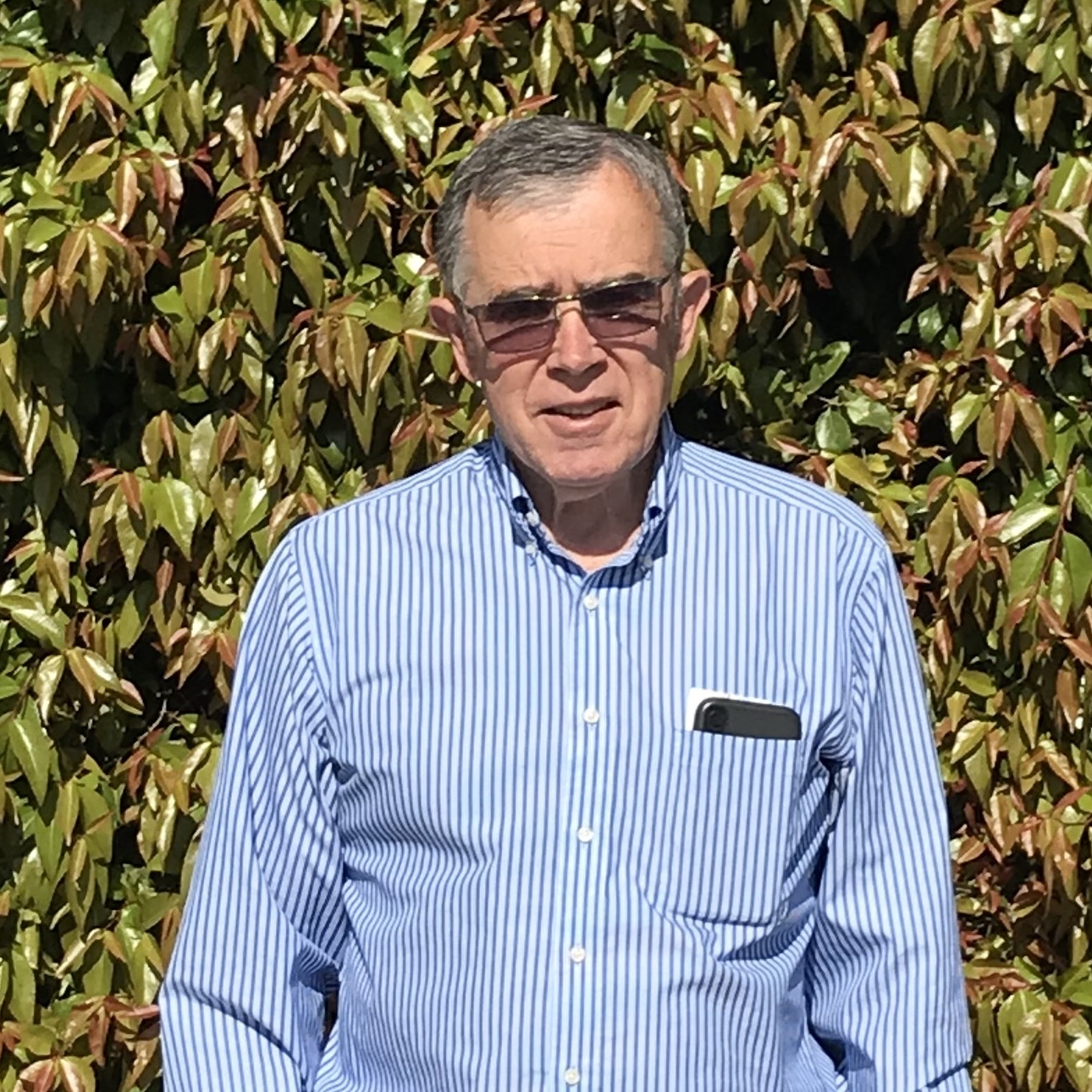 David Gomes (Chairman) David is the fourth generation born (1948) and raised in Hanford. He married his Aussie-born wife, Naida, in 1976 and they now have 2 married daughters and 7 grandchildren. David spent his last 30 years working as a Property Casualty Insurance Agent and has been retired for 4 years.

He received Jesus Christ as his Lord and Savior when he was 30 years old and since then has been involved in various Christian ministries. David has been a member of Grace Baptist Church for over 12 years. 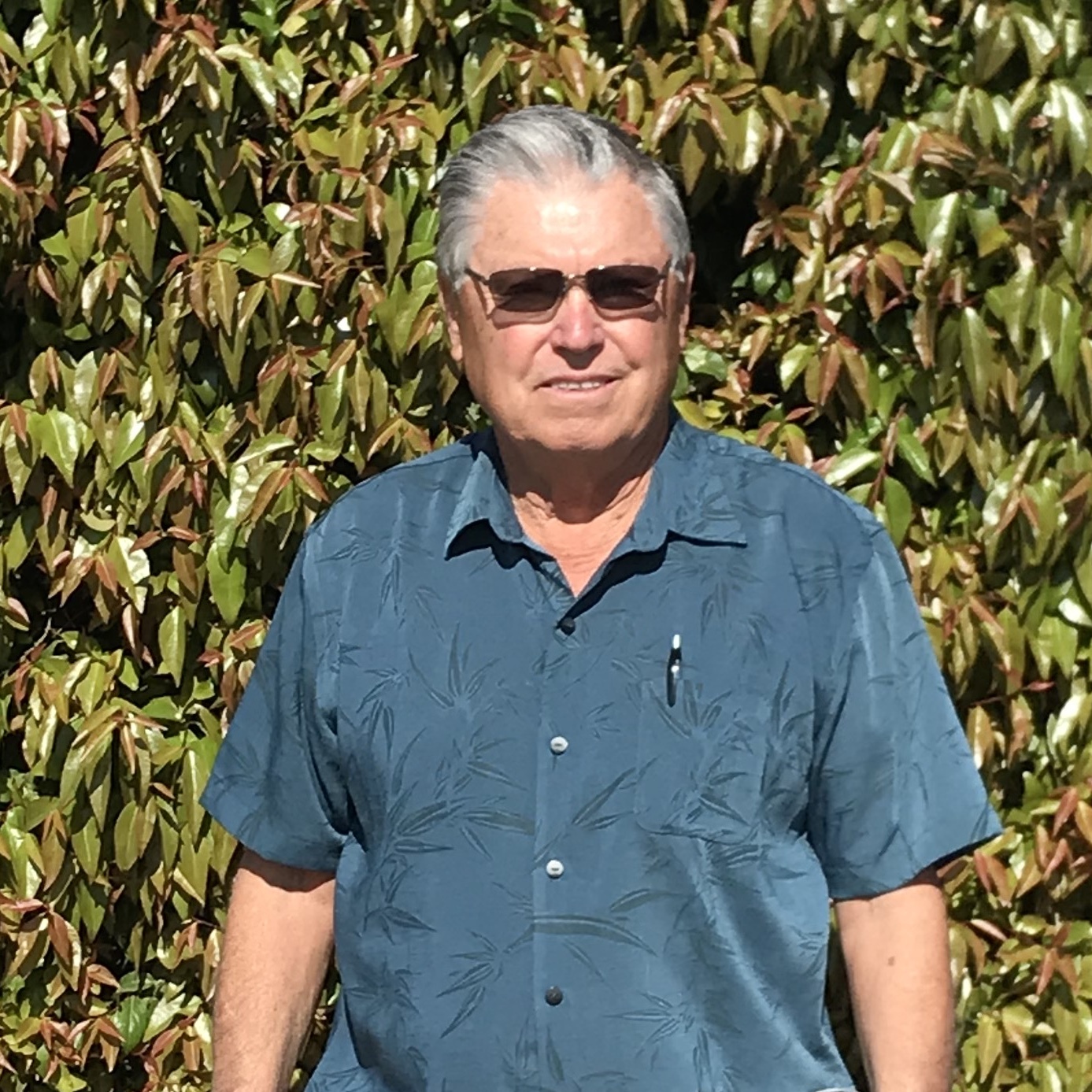 Dave was born and raised in rural Hanford. He attended Laton High School, College of the Sequoias, Biola College and then finished at Fresno State.

He is one of the founding members of GBC, having attended 36 of its 41 years! He has served as a deacon and elder for the majority of those years.

During his working career he taught and coached in the public school system for 38 years and continued coaching during his retirement from teaching.

He and his wife Laura served as youth leaders during their earlier years of marriage, which now extends to 57 years. They raised four sons who gave them 10 grandchildren and 3 great grandchildren. 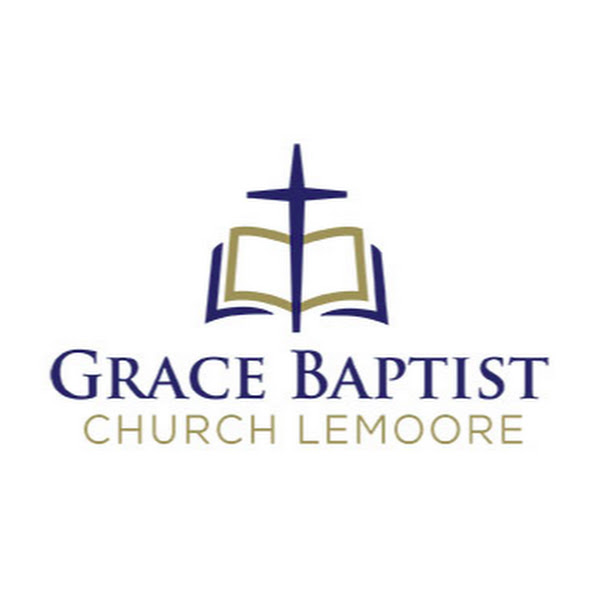 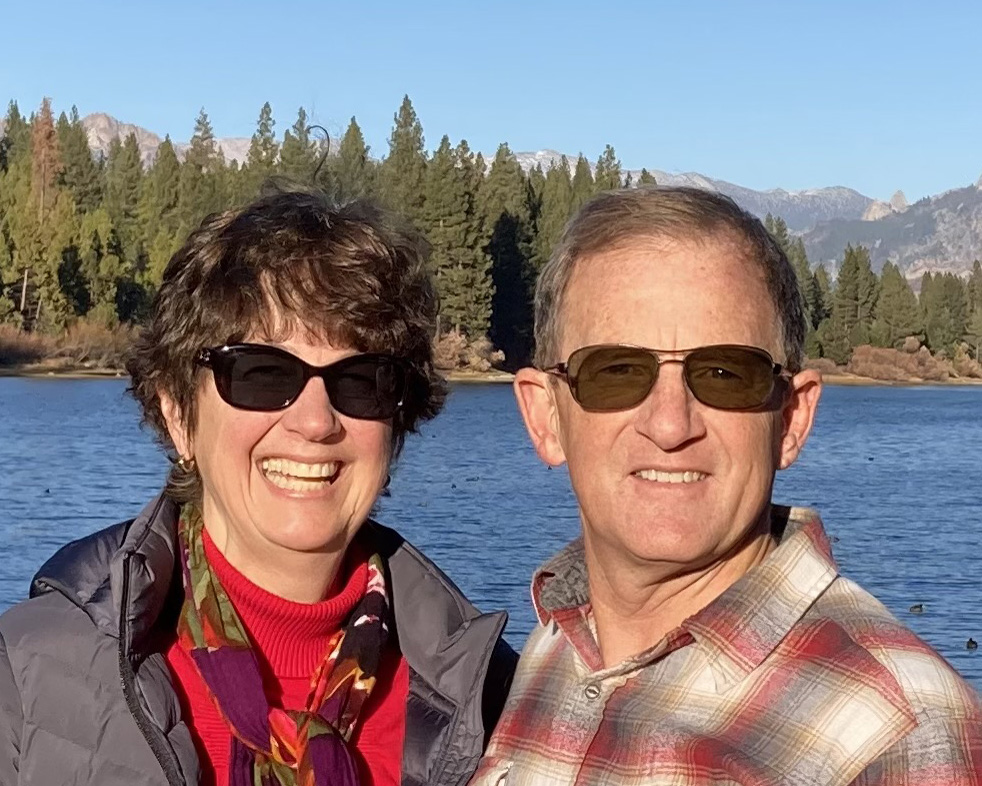 John was born and raised in California, arriving in Lemoore in 1965 after a two-year stay with his family on Guam.  It was on Guam that John accepted the Lord.

After attending local schools, he left CA to serve in the United States Air Force for 27 years, working primarily in the field of Information Technology.  He and his wife Janet married early on during his Air Force tenure (in 1984), so she shared a very mobile life with John as they moved around the country raising the three sons God blessed them with.

John and Janet have attended Grace Baptist Church since 2021.